My sister in law committed suicide on September 29th.

She left FOUR children behind.

A 14 year old boy (P). An 8 year old girl (B). Both from previous relationships, but still my family.

She and my brother had two children together. My sweet, sassy, cuddly nephews.

She had her demons—don't we all.

She had suffered from postpartum depression.

She hit a low (she was drinking antifreeze), went to rehab, and was "fixed".

Throughout all this, unbeknownst to us she was plotting. She had spun a web of lies (she worked at the rehab center, was divorced, owned the house she lived in, etc), met a new guy, told my brother she was done. One night, while my brother was at work, she packed up as much as she could and moved herself and the 3 youngest kids into the new guy's house. (P lives with his Dad in Seattle).

September 29th.
My brother received a text message from the new boyfriend that night saying she had OD'd and died. We later found out she had taken multiple bottles of pills, and drowned in a bathtub. Luckily, none of the children were there (hers, or the boyfriends).

Throughout this journey, the thing I've struggled most with is feelings. And not the good ones.

I've felt a lot of jealousy and resentment. Bitterness and anger. Frustration and rage.

This did not help.

How is it that a couple who wants nothing more than to start a family, is happy, stable—emotionally and financially, struggles SO much, but someone who has had FOUR children, easily, can take it for granted? How can someone choose to leave their children? Why? What happened in those final moments? Could I have done anything to help? I mean, I tried, I watched the kids, I took her to appointments, but was there really anything else I could have done?

Will I ever get to see P and B again? Will their dads care about their relationship with their now ex-stepdad's sister? What's going to happen to G and L? Who will watch them all day?

I was spiraling out of control. I needed to step back. Take a deep breath. I needed to realize that as much as I want to, I cannot control everything. I can't fix everything.

In the last few weeks, I feel like I've become this odd hybrid of an Auntie-Mom.

I'm happy to have the work-from-home schedule where I can help, but what if I couldn't?

How could she do this.

I have to wonder, would I be this upset if I wasn't part of the 1 in 8 couples struggling with infertility?

Would I feel this much bitterness and resent towards her, someone who was obviously fighting her own fight?

I've have a great support system of friends and family, but what would they think if I told them everything? That I'm ANGRY. That I'm BITTER. That I'm RESENTFUL...and sometimes full of RAGE? What then?

Throughout all this, I've tried to pray, but all I ever hear is radio silence. Why is that? Why do I get nothing, when others get some sort of sign? Visions, Bible verses, song lyrics. Not even a whisper.

Maybe I need to listen harder. Relinquish control. There has to be something.

Or maybe there doesn't....and maybe that's His way of telling me to let shit go. 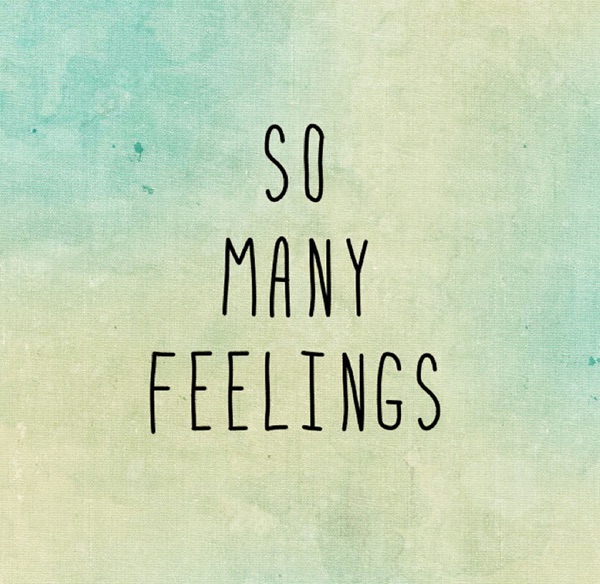